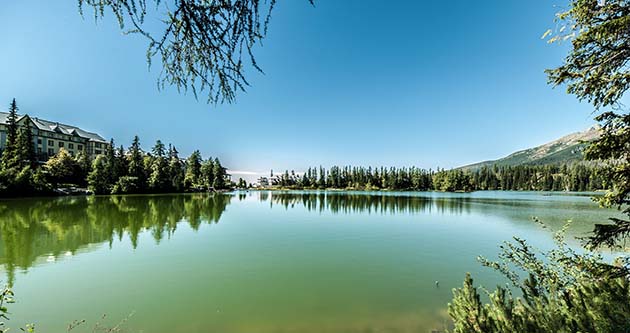 The British approach to faith today: From indifference to open hostility. By Cal Thomas, of Fox News. Shameful public conduct of very many youth and adults in the United Kingdom. Drunk young people collapsed in streets and gutters, vomiting on the sidewalks. They are very likely to have no religion whatsoever. 71% of youth in the United Kingdom say they have no religion. BBC plans more coverage of religion to combat anti-Semitism and similar evils. David Aaronovitch, of The London Times, ridicules BBC. Astonishing impact of the 1904 Welsh Revival: crime and vices greatly reduced for a time, leaving police and judges without work. A new revival needed in the United Kingdom and America.

God’s Mighty One Versus the Plurals of the Religious and Secular. Analysis and application to the present time of Ephesians 4:1-6 and 13-14. Eight images (slides) of multiple graphics and texts are used to present this study which focuses on the unity God desires for Christians. The false unity of not a few who profess to follow Christ is also viewed under the magnifying glass of divine truth. The “bond of unity” of the Holy Spirit is contrasted with the bond of tolerance practically without limits, as well as that of religious ecumenism. Winds of doctrines filled with “cunning craftiness of deceitful plotting” press very strongly against the One of God, even knocking it over and burying it in the shifting sands of ingeniously disguised errors. God’s mathematics are often altered by theologians and pastors who subtract from His teaching, add, multiply or divide. God’s One is not very popular. On the other hand, the Plurals of the religious and secular who do not stand with God´s One are very popular. The duty of every competent minister of the New Testament is to stand God’s One up tall in the pulpit and maintain it upright.