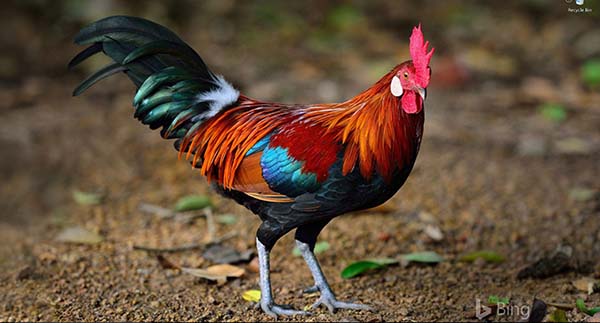 Rock. On which Christ built his church.

JEWS TODAY Missing out? Seeing present-day signs for which they themselves are responsible, but missing their meaning and significance. Jerusalem freed from Gentile rule, June 5-10, 1967. A sign for Jews and Gentiles. “Jerusalem will be trampled on by the Gentiles until the times of the Gentiles are fulfilled.” Jesus prophecy fulfilled. His credentials as Prophet validated. Jews today should see it. Jews today who have given up on God and a Messiah. Jews who have not given up but are blinded by the offensive crucifix. Roman Catholicism is not the religion of the prophet of Nazareth. Testimony of Hans Küng, Roman Catholic historian. Persecutions of Jews by Catholics. Jews today honor-bound to search pass apostate Christianity for the true Jesus and his spiritual kingdom. Hundreds of thousands of Jews have been convinced Jesus of Nazareth is the Messiah, including many, many rulers and priests. God’s providential protection of the Jewish people. Their astonishing history of survival. Why? Reasons given. The “fulness of the Gentiles” has come in. Another sign before our eyes. Gentiles turning away from God in vast numbers. Neither Jews nor Gentiles should miss these signs. Time, now, to ACT! Or forever miss out on the blessings promised.

Roman Empire. Mortal wound healed: When and how. Roman Empire does not end in 476 a. d. Witness of historians Charles Gibbons, Will and Ariel Durant.

The SIGN of the SEVENTH KING-KINGDOM-BEAST. Astonishing SIGN for modern times! Do you perhaps not have any knowledge of it? SEVEN KINGS-KINGDOMS-BEASTS. Five have fallen; one is, and the other has not yet come. The “OTHER” is the SEVENTH. “The seven heads... are… seven kings. Five of whom have fallen, one is, the other has not yet come, and when he comes he must remain only a little while.” Revelation 17:9-10. When does the Seventh King make his entry on the world stage? When did the Roman Empire really end? History perverted and the errors propagated by preachers, teachers and writers. Edward Gibbons, Will Durant and others testify. Relevant historical facts highlighted. The myth of a “Byzantine Empire.” The healing of the wound that seemed to be mortal and its significance for determining the end of the Roman Empire. The nature of the Seventh King-Kingdom-Beast. “…when he comes he must remain only a little while.”  The identity of the Seventh King. How the Union of Soviet Socialist Republics fills precisely the parameters of the prophecy-sign of the Seventh King. A prophecy fulfilled 1,827 years after it was proclaimed! Be on guard, citizens of the world, for the SIGN of the EIGHTH KING-KINGDOM-BEAST! This one GOES to PERDITION! He is the last! He is also known prophetically as the “the LITTLE HORN.”