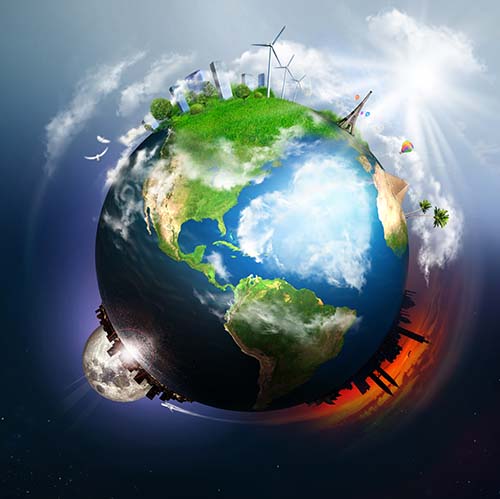 The form and appearance of the Pure Soul-Spirit when it puts off its earthly physical body and enters spiritual regions. The apostle Paul represents it as “naked.” Analysis of 2 Corinthians 5:1-8. “…clothed… not… NAKED.”

JEWS TODAY Missing out? Seeing present-day signs for which they themselves are responsible, but missing their meaning and significance. Jerusalem freed from Gentile rule, June 5-10, 1967. A sign for Jews and Gentiles. “Jerusalem will be trampled on by the Gentiles until the times of the Gentiles are fulfilled.” Jesus prophecy fulfilled. His credentials as Prophet validated. Jews today should see it. Jews today who have given up on God and a Messiah. Jews who have not given up but are blinded by the offensive crucifix. Roman Catholicism is not the religion of the prophet of Nazareth. Testimony of Hans Küng, Roman Catholic historian. Persecutions of Jews by Catholics. Jews today honor-bound to search pass apostate Christianity for the true Jesus and his spiritual kingdom. Hundreds of thousands of Jews have been convinced Jesus of Nazareth is the Messiah, including many, many rulers and priests. NICODEMUS and Joseph of Arimathea. God’s providential protection of the Jewish people. Their astonishing history of survival. Why? Reasons given. The “fulness of the Gentiles” has come in. Another sign before our eyes. Gentiles turning away from God in vast numbers. Neither Jews nor Gentiles should miss these signs. Time, now, to ACT! Or forever miss out on the blessings promised.